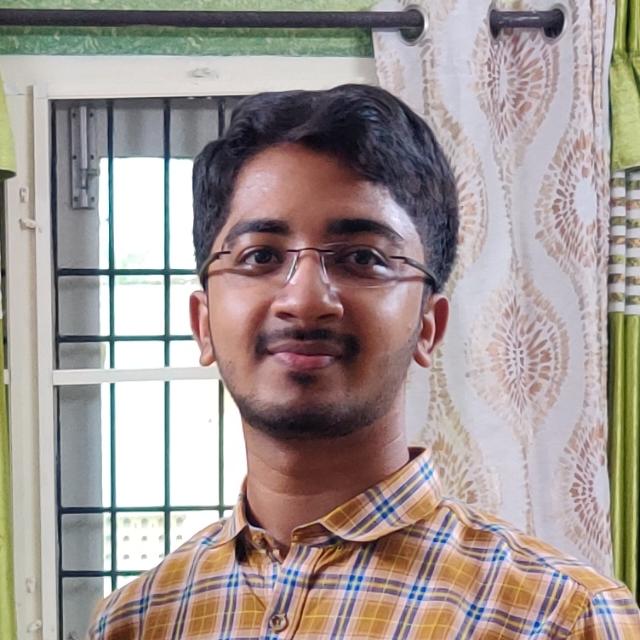 Student at SASTRA Deemed to be University. Interested in Machine Learning and it's applications

It has been almost two weeks since coding officially started with Google Summer of code. As mentioned in my previous post, I have been selected to work as a Student Developer for OpenStreetMap through Google Summer of Code.

I have been working on my project and the experience so far has been great. In this post, I’ll be explaining what I’ve done and you can find the code in the development branch of this repo.

First, I had to create an Action class. The methods of this class will be called when an action occurs. For my plugin, I wanted the user to be able to select an area in the map view and this area had to be processed. For this functionality, I had to extend the MapMode class (makes the Action a map mode) and implement the SelectionEnded Interface and override the necessary functions.

Once this was done, I had to add the action class to the MapMode menu in JOSM. I did this by overriding the mapFrameInitialized method of the Plugin class. This method is called when the map frame has been initialized. In this method, I added the action class as an Icon Toggle Button to the map modes menu.

Next, I created classes that can provide utilities for the working of the plugin. The following classes were created:

These classes provide functions that can prepare data to send to the server, communicate with the server, add points (nodes) from a DataSet on the map view.

Once all this was done, I started writing unit tests to make sure that the classes are doing what I expect them to do. For this, I used JUnit and JOSM’s test utilities.

To collect data, I added another component to AutoBound. This can be found under the Tools menu of JOSM (is the plugin is enabled). When this is used, it collects the images of buildings and sends data to the server for some processing.

Getting data from JOSM

When “Collect Data” is used, it sends some data from JOSM to the server. This is what happens (I use East North coordinate system as Latitude - Longitude will be a bit complex as the curvature of the earth is not uniform):

When the server gets this data, it begins to process it as described as below:

Below are sample images from the data collection process Students rarely get a chance to build applications using just docs of dependencies. This project was my first time building something using docs alone and it is taught to be how to use docs efficiently and how to write good documentation.

Data collection is another area where a lot of people lack experience in. This project has helped me with that too.

The main aim of writing this article was to show my progress and also help someone who might have an idea for a new plugin for JOSM get started. I think I’ve accomplished that.

Below are the links to my repos (development branch):

Note: All the data provided by OpenStreetMap is available under the Open Database License.

You May Also Enjoy

How I Got Selected For Google Summer Of Code

Convolutional Neural Network, A Bird’s Eye View With An Implementation

This article is aimed at giving a simple understanding of a Convolutional Neural Network (CNN).

Decision Trees, A Bird’s Eye View And An Implementation

What is achieved in this article?